Mr Khazali is an internationally renowned expert in advanced endometriosis surgery. His practice, both on the NHS and privately, is almost exclusively dedicated to looking after women with the most severe forms of endometriosis when the disease has affected other organs such as the bowel, bladder, ureters and pelvic nerves.

He is one of very few surgeons worldwide who has formal training in Neuropelveology, which enables him to offer treatments to those patients where pelvic nerves are affected either by endometriosis or other pathologies. He is currently the honorary secretary of the International Society of Neuropelveology (ISON).

He also sees and treats women with other benign gynaecological conditions such as heavy menstrual bleeding, ovarian cysts and menstrual disorders. 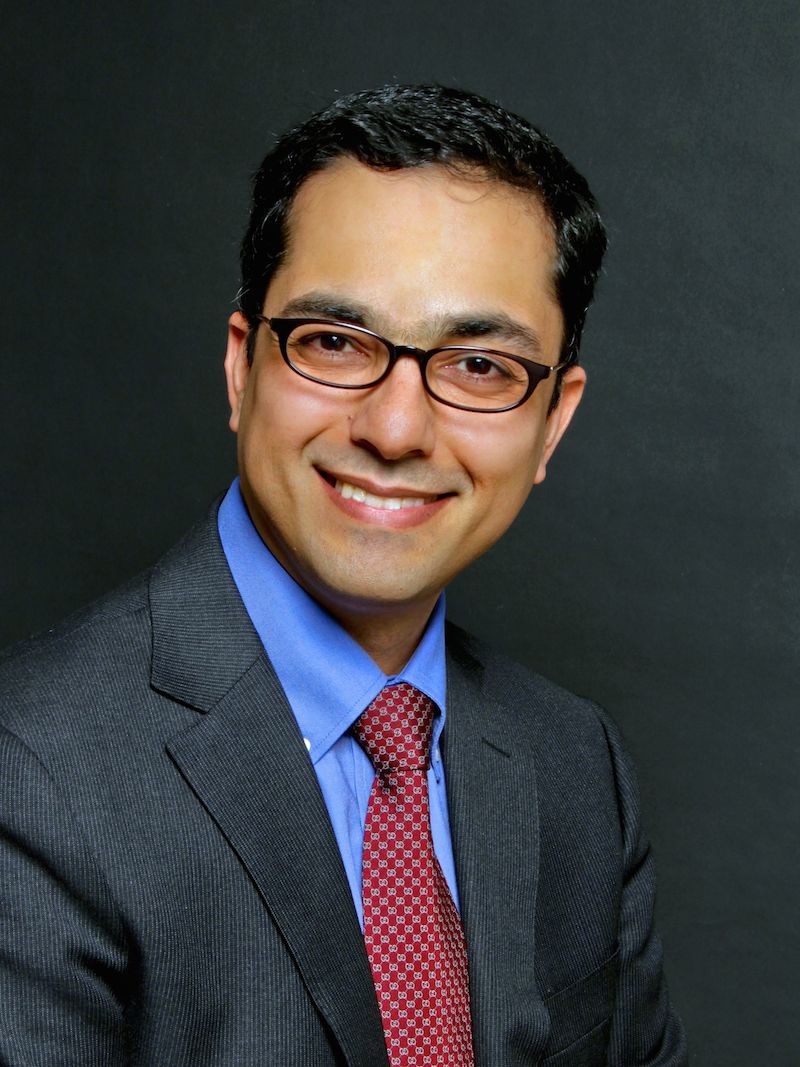 Mr Khazali has led a number of innovative projects, including an online pain diary for chronic pelvic pain patients, development of a new laparoscopic instrument to improve safety and speed of surgery and also has devised a scoring system for assessing laparoscopic surgical skills of trainees. He is an elected member of the council for the BSGE and is the editor of BSGE’s video library and forum, which he has helped set up.

Mr Khazali has published in various journals, contributed to a number of book chapters in the field and regularly presents at national and international meetings.

Endometriosis
Assessment of surgical skills
Use of technology in Laparoscopic surgery

Mr Khazali has been a member of writing group for writing two national Guidelines for the Royal College of Obstetricians and Gynaecologists and has been published in the following journals: